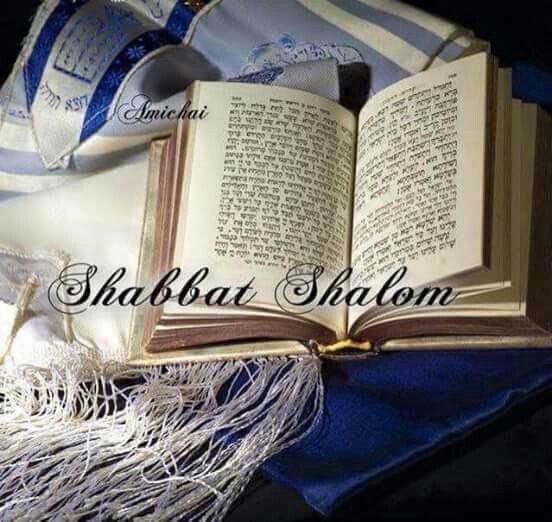 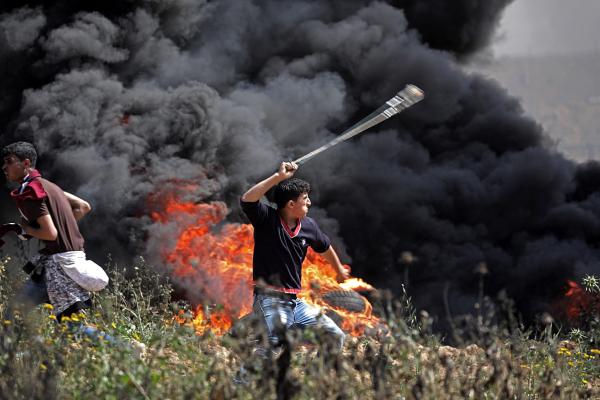 1-Yesterday the IDF stopped multiple attempts of terrorists attempting to infiltrate Israel from Gaza. The wounded Gaza terrorist was evacuated to an Israeli hospital. The Dr. was surprised to find grenades in his pocket and evacuated the area. Read More See Videos: https://israelunwired.com/live-grenades-found-on-wounded-gaza-terrorist-evacuated-to-an-israeli-hospital/ 2-Remember the 8-month-old baby in Gaza, Layla Ghandour, killed by the IDF?... END_OF_DOCUMENT_TOKEN_TO_BE_REPLACED 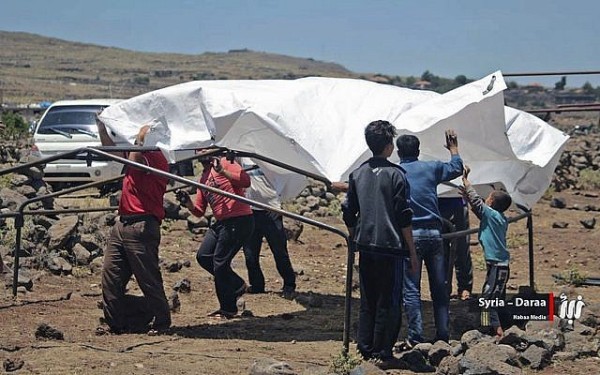 It's a Racist BLACK Caucus members ONLY elevator where the left just repeats the same things over and over...!!! https://bigleaguepolitics.com/watch-laura-loomer-confronts-maxine-waters/ https://www.youtube.com/watch?v=b-7Sx5MNaec&t=201s