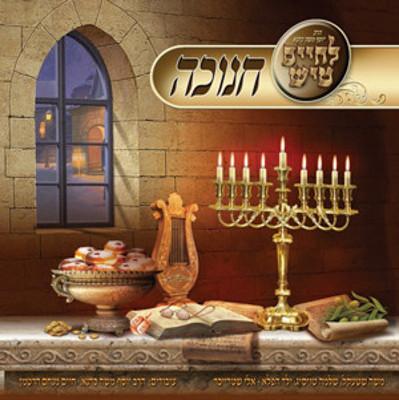 Historic Chanukah Lighting in Berlin as Response to Hitler & the Nazis: German President Frank-Walter Steinmeier asked the Chief Rabbi of Germany, Rabbi Teichtel, what Germany can do on the 80th anniversary of Kristallnacht. Kristallnacht is German for “the night of broken glass”, the night the Nazis gave permission for people to rampage the streets of German cities and towns and destroy Synagogues, Jewish owned stores and burn Jewish books. It was the beginning of the Nazi Germany state-sanctioned persecution of the Jewish people. Read More: https://israelunwired.com/historic-chanukah-lighting-in-berlin-as-response-to-hitler-the-nazis/ 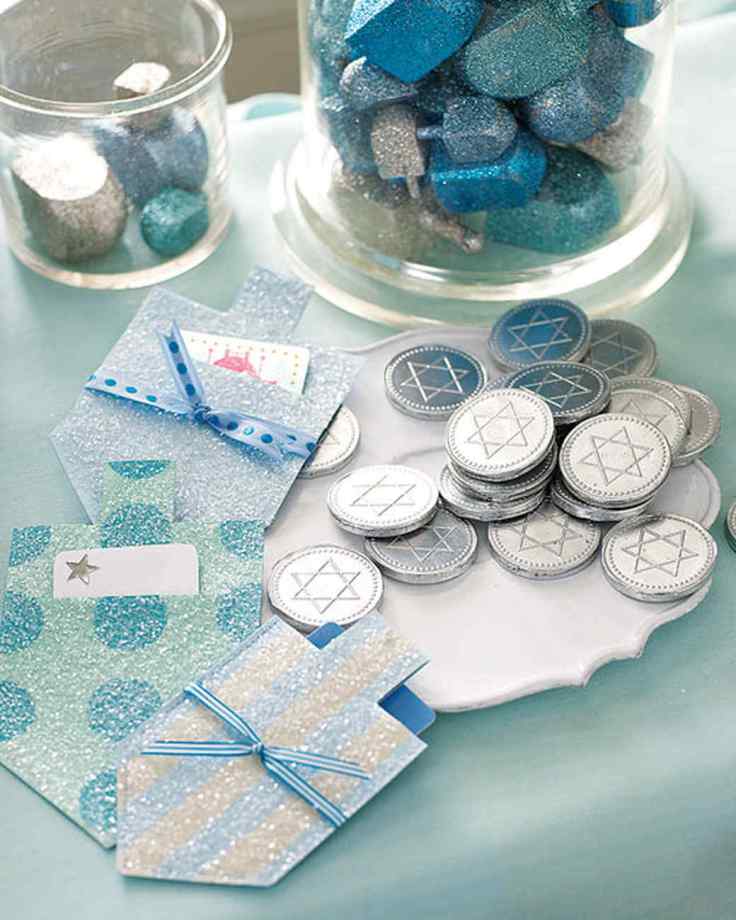 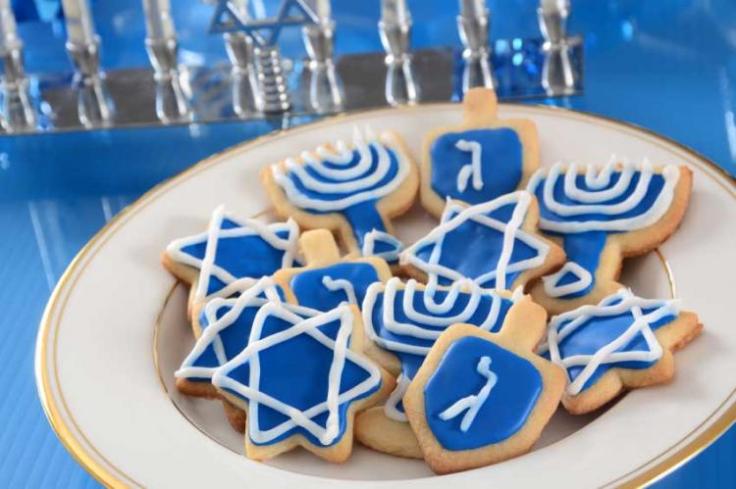