10. Maduro Regime Glorified by First UN Rights Official to Visit Venezuela: Alfred de Zayas, UNHRC’s “Independent Expert on the promotion of a democratic and equitable international order.”In September 2018, Venezuela’s Maduro regime was legitimized in an official expert report by Alfred de Zayas, the UN Human Rights Council’s “Independent Expert on the promotion of a democratic and equitable international order.” As UN Watch warned during Zayas’ visit to Venezuela — when he posted propaganda photos pretending that starving Venezuelans actually had an abundance of food — his outcome report was a complete whitewash of Maduro’s crimes, where the term “political prisoner” appears nowhere, and where dissident heroes like Leopoldo Lopez and Antonio Ledezma are condemned as warmongers. According to Zayas’ report, the guilty ones in Venezuela are not Maduro and his minions, but rather “the World Trade Organization, the World Bank, the International Monetary Fund, transnational corporations and some lobbies like the military-industrial-financial complex,” as well as “bilateral investment treaties, free trade agreements, credit rating agencies, vulture funds, boycotts and unilateral coercive measures.” Madura gets a free pass, because, per Zayas, it’s a “democratically elected government” that “possess legitimacy” and “only they can effectively protect the human rights of persons under their jurisdiction and implement change.” The solution to Venezuela’s catastrophe lies in “good faith negotiations between the Government and the opposition, an end to the economic war, and the lifting of sanctions” against Maduro’s criminal regime. Amnesty International and Human Rights Watch, the most influential NGOs in the UN human rights system, refused to criticize Zayas. Read More: https://www.unwatch.org/top-10-worst-un-actions-2018/ 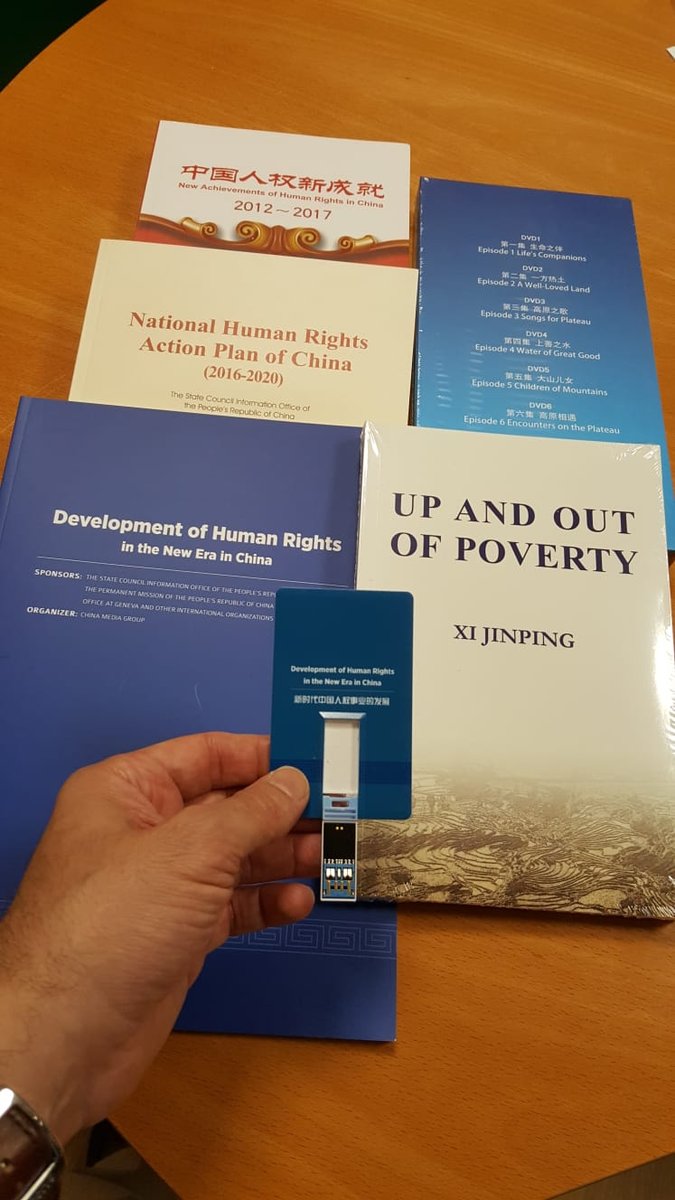 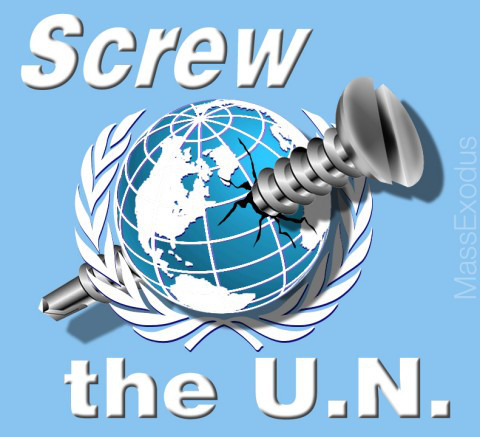