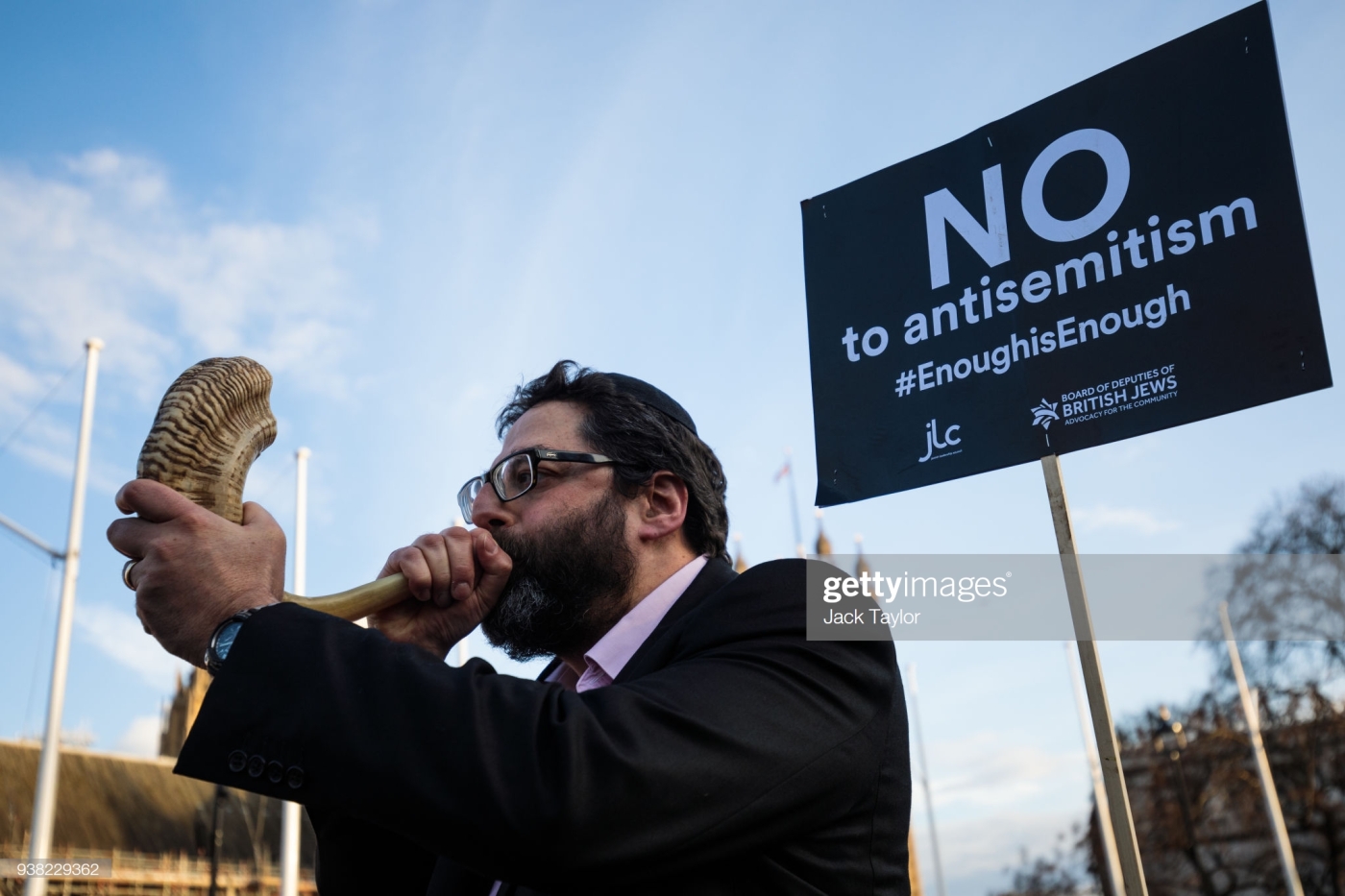 As the bodies of the murdered Jews were still lying in their spilled blood after being shot to death in Jersey City by domestic terrorists, a representative from the organization “Americans Against Antisemitism” arrived at the site to give support to the Jewish families in the area. Read More: https://www.jewishpress.com/news/us-news/ny/watch-ranting-residents-blame-jews-for-their-own-murder-in-jersey-city/2019/12/11/